Don’t Be Defeated by a Diagnosis 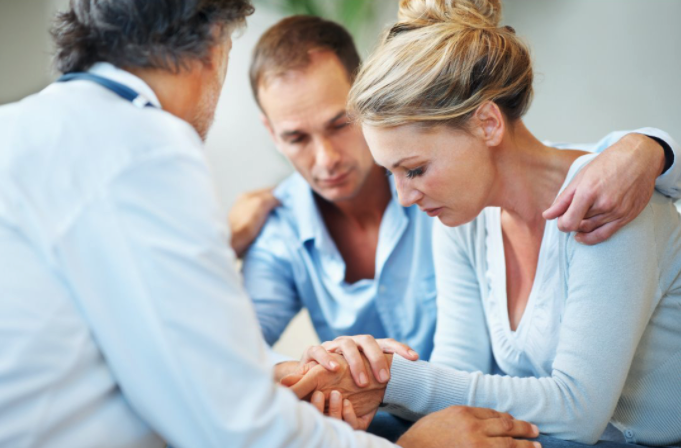 I think thousands of us have a similar diagnosis experience. The doctor or psychologist eventually pronounces a diagnosis of autism, then in the same breath says in so many words, this is the way it will be, there isn’t any hope, good luck and have a nice life.
But for me, I did not accept that death sentence. It was partly due to instinct and partly due to the fact that I had started doing my homework. Ironically, I didn’t even realize we needed an official diagnosis and wasn’t looking for one. We went to the pediatrician asking for an Organic Acid Test (OAT), food sensitivity test and probably some others after reading Dr. Shaw’s new book at the time called Biological Treatments for Autism and PDD. Since by this point I understood what was going on with him was not psychological but rather physiological and biochemical, I knew that we could do something, especially since he was so young.
ASD and other chronic disorders is really a toxicity issue and once the body’s “bucket” gets too full of toxins due to over exposure and the body’s inability to efficiently detoxify, the bucket overflows and then chronic disorders of any kind can present itself.
ASD, as you are most likely aware, is very complex, and no two people are the same because of natural genetic ability to detoxify, potential DNA damage, and a combination of any number of toxins. Effects of individual toxins are often known, though not widely publicized, but studies are seldom, if even done on the synergistic effect of multiple toxins, both acute or chronic exposure. An example is Round up. The studies have all been done on glyphosate and that is what people have probably heard, but there are a lot of other just as harmful chemicals in that product and no one is talking about the synergistic effect of them all put together.
My son is now 20 and about 17 years have passed since his diagnosis. He isn’t “recovered” – I think a lot of rewiring happened early on creating a huge imbalance between his visual and auditory processing ability. However, I know that he is in a MUCH better place than he would have been had we taken the advice of the diagnosing doctor and done nothing.
Back at the time of his diagnosis, we were ridiculed by many at Kaiser when we suggested that we had hope and we planned to modify the diet, look into detoxification, and kill pathogens that might be in his gut. We didn’t let their opinions stop us, and huge progresses were made. Why? Because he, like most kids on the spectrum, had issues in those areas.
What is the bottom line? Whether you have a child with ASD or you are even receiving a cancer diagnosis. Never, never, never, accept what sounds like a death sentence from the doctor or the masses. Do your homework and get to work!! You will be very surprised at what you will find.