It’s NOT “Just a Little bit” 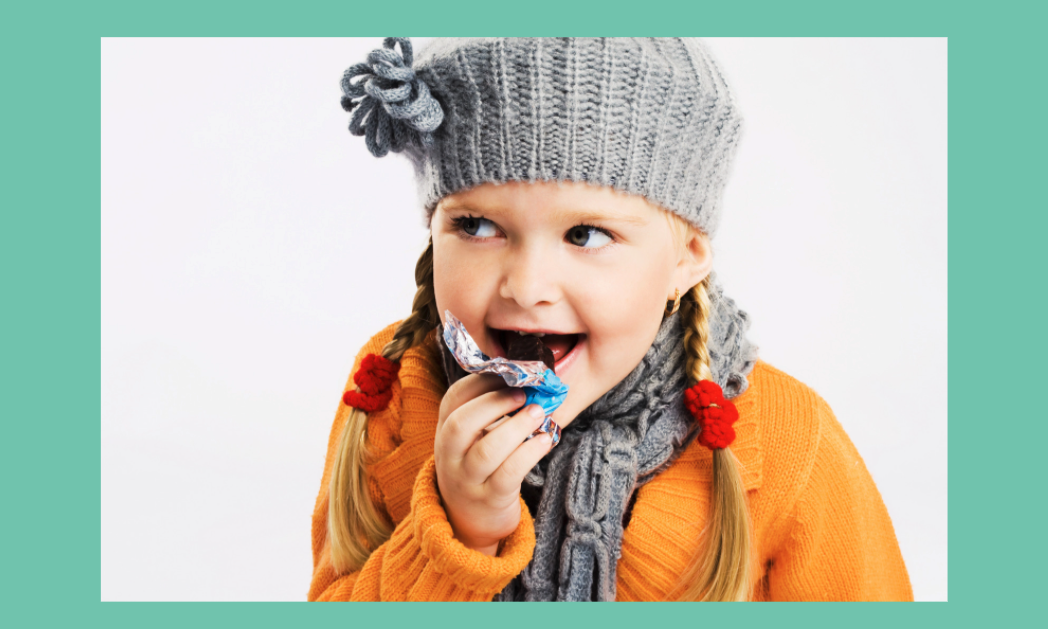 It’s NOT just a little

I too often see children being given treats, whether in school, at an event, or by a grandparent. The most common justification is, “its only just a little bit.”  Well, if you think about the life of a child, they are getting access to a LOT OF LITTLE BITS during a one-week period.  But why should that matter? Why as a parent am I annoyed by the constant school birthday parties with blue frosting or have even thought twice about sending my kids to church events knowing the sugary spread they will be greeted with? There are a couple of different reasons.

I think most of can agree that today’s children are much different than just 15 years ago.  Why?  I think I have covered that in previous posts, but the children of today are born with a much higher toxic load than in decades past.  One of the results is that many have a lessened ability to detoxify and with such a toxic burden, their immune systems are constantly on heightened alert.  This is coupled with a leaky gut, which is more common than not.  Food proteins and peptides can leak through the gut into the bloodstream, setting off the immune system.

There are allergies and food sensitivities.  Allergies will produce an immediate response, whereas sensitivities can take up to 48 hours to create symptoms.  Therefore, sensitivities are less obvious.  Symptoms of food sensitivities can be inflammation, brain fog, and just feeling yucky, which are hard to trace back to specific foods.  If a certain food that is causing symptoms is consumed constantly, like wheat, then the person is going to experience chronic inflammation and will always feel yucky.  This is where cognitive and behavior disorders might present themselves.

One of the ways to reduce the immune’s response is to remove the offending substances for a period of 3-6 months.  These substances are often foods, such as gluten, casein, and grains.

Someone might want to restrict foods for a number of reasons, such as reducing caloric intake, lessening the burden on the pancreas, or trying to go into ketosis.  In these cases, a little of something is better than a lot.  However, if the reason for needing to remove a food is to quiet the immune system and retrain it to not react to that substance, then it is critical that the body doesn’t come into contact with even a crumb of that substance (such as toast).  Some children are so sensitive that even having their hands on the food will trigger an immune response, so parents will even make home-made playdough, which commercially contains gluten.

Most foods can clear the system in 10 days, but gluten takes 3-6 months just to clear.  More time is needed for the immune system to stop reacting to it.  Just one bite of an offending food can trigger it.  Ask anyone with true celiac disease, an autoimmune disorder, who needs to permanently remove gluten from their diet.

Now we circle back to the issue of toxins.  Unfortunately, there are many  in this world we cannot avoid.  Those sprayed in the sky as chemtrails  in the name of global cooling, others sprayed on most of our crops at harvest, and others are in our drinking water.  However, there are many we can avoid and remove from our lives, such as microwave ovens, cleaning supplies and artificial ingredients in foods.  Food colors, in particular, are known neurotoxins and are produced from petroleum.

Many parents know when their child has ingested aspartame (NutriSweet) or red dye, by the dramatic changes in their behavior.  Parents with children diagnosed with ADHD or ASD might be savvy to what their children should or should not eat. However, there are many other children who are not diagnosed, yet are experiencing symptoms such as outbursts, hypersensitivities, problems with memory and learning, or other cognitive disorders.

Children who are sensitive to any of these substances are going to react to that blue birthday cupcake or that orange sports drink after the soccer game, even in tiny amounts.  So it is important that as a community (schools, churches, neighbors, and relatives) that we become aware of what we are offering to children and think twice before offering something that seems yummy and harmless because it can be potentially damaging, especially if it is a child with any kind of cognitive or behavior problem.

If you would like to know about the optimal nutrition for brain health, download a free copy of my book:  Nourishing Your Brain:  A guide to understanding the essential nutrition your brain needs to optimally function.