What Arm Swing Can Tell Us About the Brain 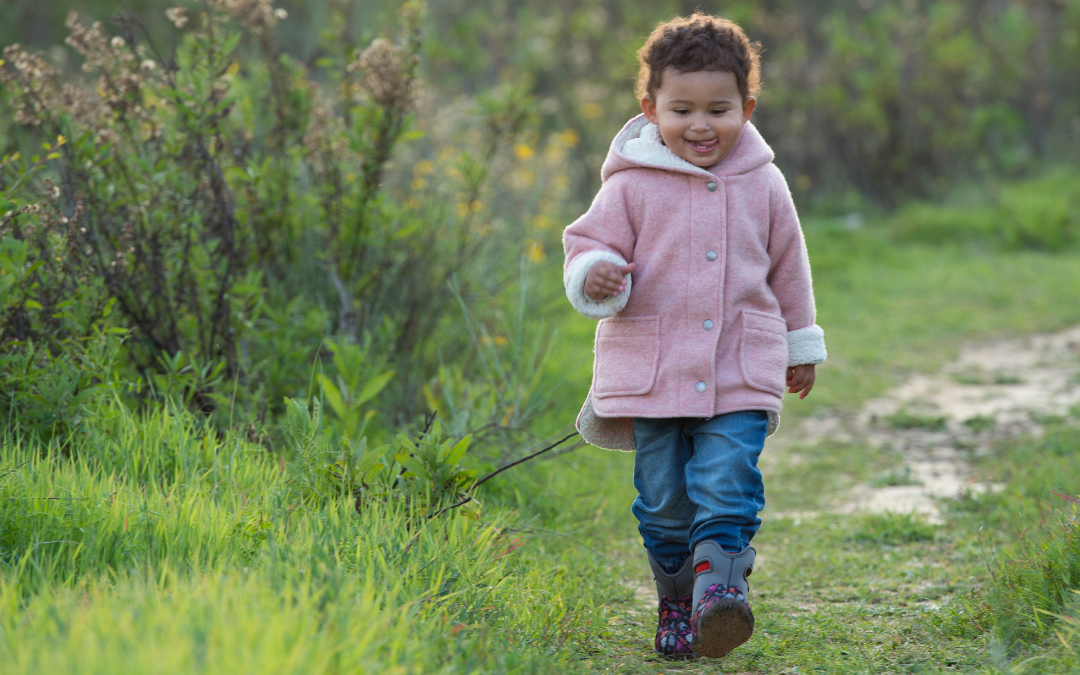 What arm swings can tell us about the brain.

I recently was watching through my window, children from the family across the street standing and walking around the front yard while their mother was talking to one of her friends.  I particularly noticed their son, perhaps about 4 years old, walking around and mostly swinging his right arm and not his left.  I was reminded of one of my children who did the same thing and many other children I have worked with in the past.

Typically, by the time children are 2 or 3 they have developed a reciprocal arm swing while walking.  The arm that is forward is opposite the foot that is forward at that moment.  The faster the walk, the faster the arm swing, but the arms and legs should always be synchronized in an opposing fashion.  In fact, I remember back in college when I was in a running class, someone advised me that to speed up the running, not to focus on the speed of the legs, but rather the arms.  I was surprised as to how well that worked.

Some children will either swing just one arm while the other one is uninvolved, or others will swing both, but in a very haphazard fashion and not in sync with each other, nor in any kind of pattern with their feet.  This indicates a lack of synchronicity in the two hemispheres of the brain and/or undeveloped movement patterns.

The developmental movement patterns, as I learned them from my mentor Carol Ann Erickson, are:

All humans pass through these in order, but may get stuck in one pattern.  If so, as they grow, they will compensate in order to learn motor movements that are really part of another pattern, like walking.  As a result, these compensations may appear awkward and not fluid.

Unintegrated primitive reflexes are usually a culprit for not allowing the child to move on to the next pattern.  Babies integrate their reflexes through repetitive and reflexive movements they do on their own.  One way we can help older children integrate reflexes by having them engage in rhythmic movements.

It is important to know how to observe children in order to be able to give them the stimulus targeted for the correct developmental level.   A couple of years ago on my youtube channel I explain each movement pattern, along with the reflexes that reside in each one.  So if you are interested in more information, you will want to check that out.

If you have observed such anomalies in your child, or other motor issues that you know is just not right, then contact me to see how I can help get your child moving with coordination, comfort, and ease.